Greece and her islands is the destination of choice for multi-centre exploration. Renowned hospitality, panoramic vistas and exceptionally fresh seafood, the Greek isles have it all…

The allure of Greece continues to entice, the destination proving to be very much en vogue - and it's all about the islands. Popular yet still offering a small and intimate experience, the islands are world-famous for their beauty, hospitality and wonderful climate, regularly appearing in media round-ups as the most beautiful in the world - including both reader-voted and editorial shortlists from Condé Nast Traveller.

Greece has around 6,000 islands and islets scattered in the Aegean and Ionian Seas, of which only 227 are inhabited. The Holy Trinity for Greek escapes this year is Crete, Greece's largest island, Santorini and Mykonos - all also named in the recent 'Best Greek Islands' review by The Telegraph. So, how to choose between the three? Simple - don't. Combine the three for the epitome of Greek chic; the perfect opportunity to soak up the culture and splendour of this magnificent country. 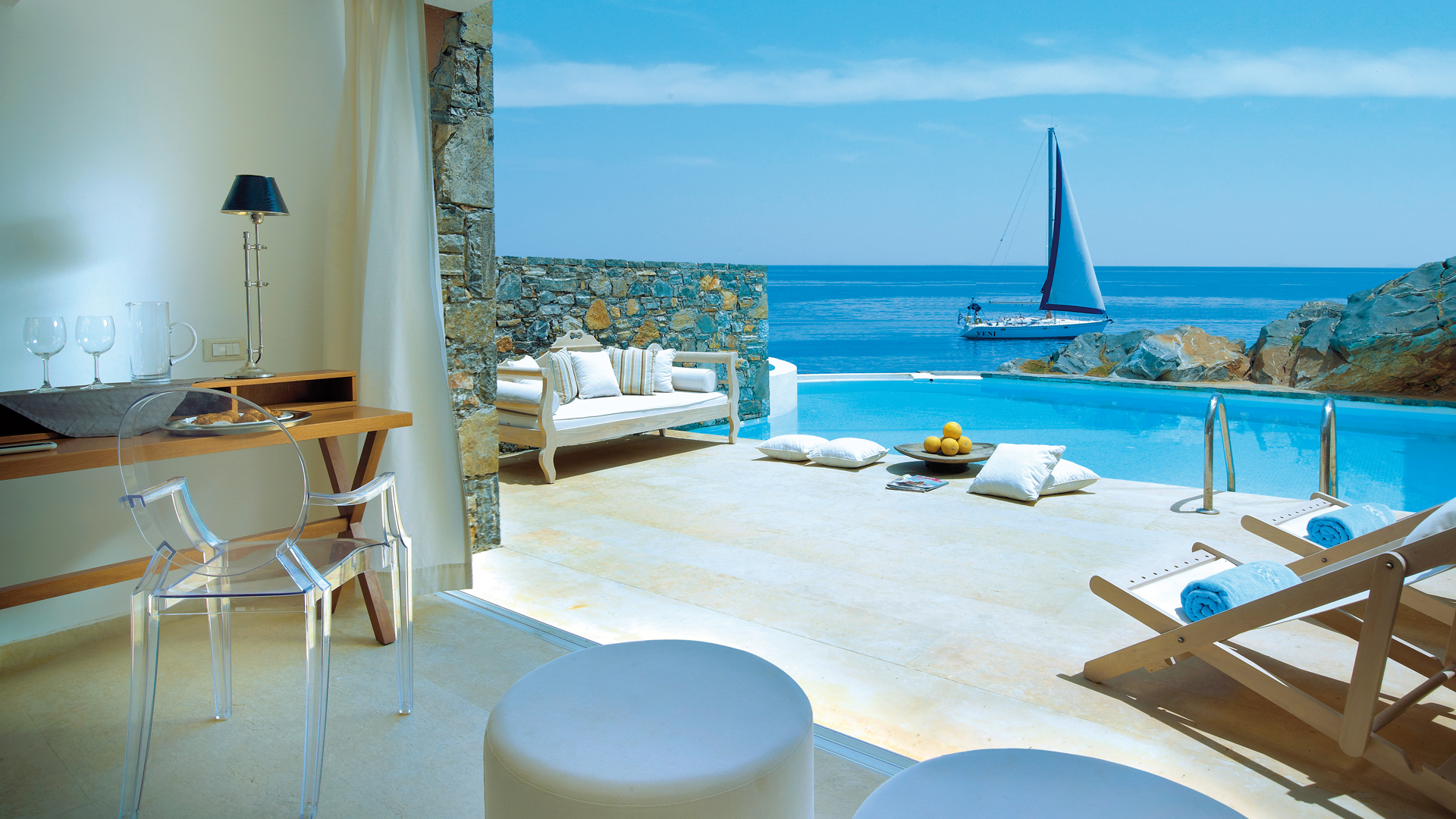 Crete is the fifth-largest island in the Mediterranean Sea, and the largest in Greece. The capital city Heraklion, served by many UK airports, makes the ideal starting point for Greek gallivanting. The island is mountainous, formed by three separate ranges, and with this comes lush valleys teaming with gorges, rivers, lakes and caves - one of which is said to be the birthplace of Zeus. Travellers seeking Cretan chic head to Elounda, located to the east of the island, which offers stylish accommodation on spectacular shores. Be sure to visit the small traditional fishing village of Plaka, the ideal spot to watch fishermen haul in their prized catches, which serve the local restaurants for the freshest fish imaginable.

Hidden treasures:  Enjoy a private boat trip to Spinalonga Island, a former leper colony until 1957, and the inspiration for best-selling novel 'The Island' by Victoria Hislop

Both Santorini and Mykonos belong to a group of islands known as The Cyclades. Meaning 'circular islands', they surround the sacred and uninhabited Delos, a UNESCO World Heritage Site and birthplace of Apollo and Artemis. Famed for its colourful cliffs, whitewashed architecture and blue domed churches, Santorini is a true gem sat amidst the gleaming waters of the Aegean. Santorini, or Thíra, is the largest island of a small archipelago of the same name, but remains the star of the show, and for good reason. Here, fine wineries, art, beautiful beaches, gourmet food and ancient history blend together to create a quintessentially Grecian experience.

Hidden treasures:  Take the cable car from the harbour in Santorini to the town of Fira for panoramic sunset vistas of the Santorini caldera 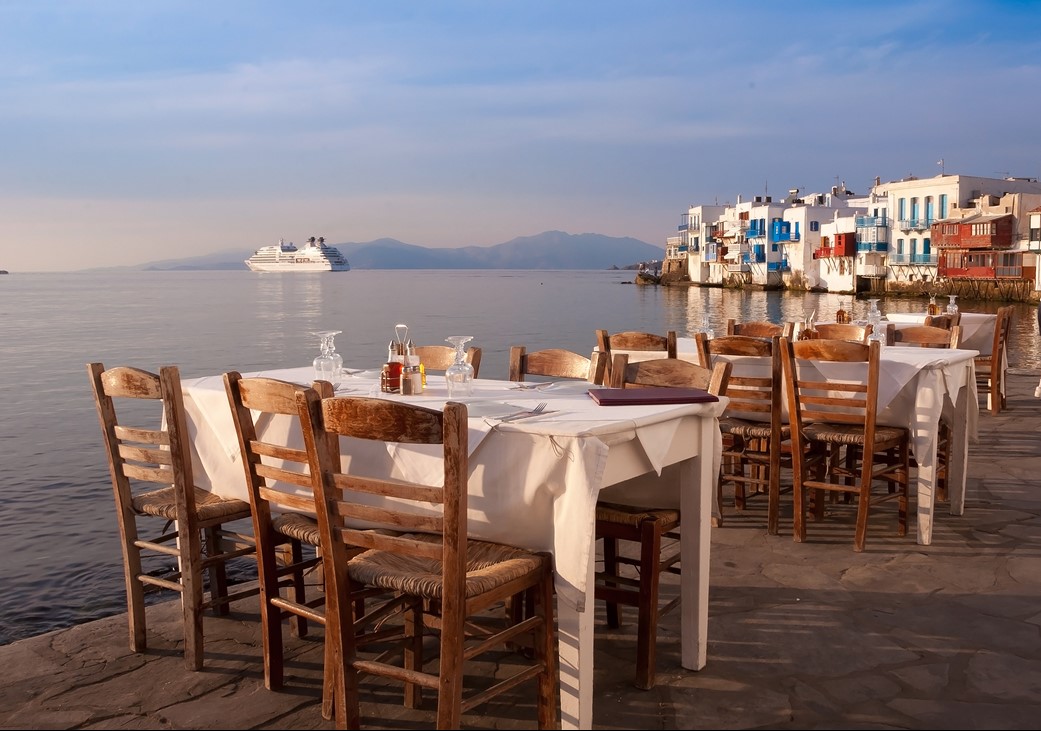 Mykonos has a glamorous reputation that it is not afraid to live up to. Here, an outgoing and cosmopolitan lifestyle is paired with a whimsical landscape, made up of rugged hills, powder soft beaches, white chapels and traditional architecture. Mykonos Town is a maze of tiny streets, paved with houses and churches, which gathers around the harbour. Over to the west you will find Little Venice - a picturesque hub teaming with bars and restaurants, where visitors can enjoy fresh fish or a chilled glass of wine whilst admiring the Venetian-modelled houses that line the waterfront. For the best views on the island, head to the traditional windmills atop a hill that look out over the town.

Hidden treasures:  Stop for a fresh seafood lunch at local Babulas Tavern on the water's edge