This December all eyes are on New Zealand with the long awaited release of The Hobbit: An Unexpected Journey. The famous prequel to the Lord of the Rings trilogy by J. R. R. Tolkien has been split into three films, featuring some of New Zealand’s most spectacular landscapes as the fantasy Middle-earth.

New Zealand received phenomenal exposure and still does, from the Lord of the Rings trilogy and interest in the destination is again building due to the excitement surrounding the launch of The Hobbit, enticing new visitors to discover the real home of the Fellowship.

Director Peter Jackson describes New Zealand as the perfect Middle-earth, because the majority of scenes in The Hobbit and The Lord of the Rings films are real locations, part of the country's dramatic landscapes, which visitors can easily experience for themselves.

Explore picturesque farmland near Matamata, home of The Shire; where the village of Hobbiton was created and has since been rebuilt for the filming of The Hobbit Trilogy and is set to remain as a permanent attraction. 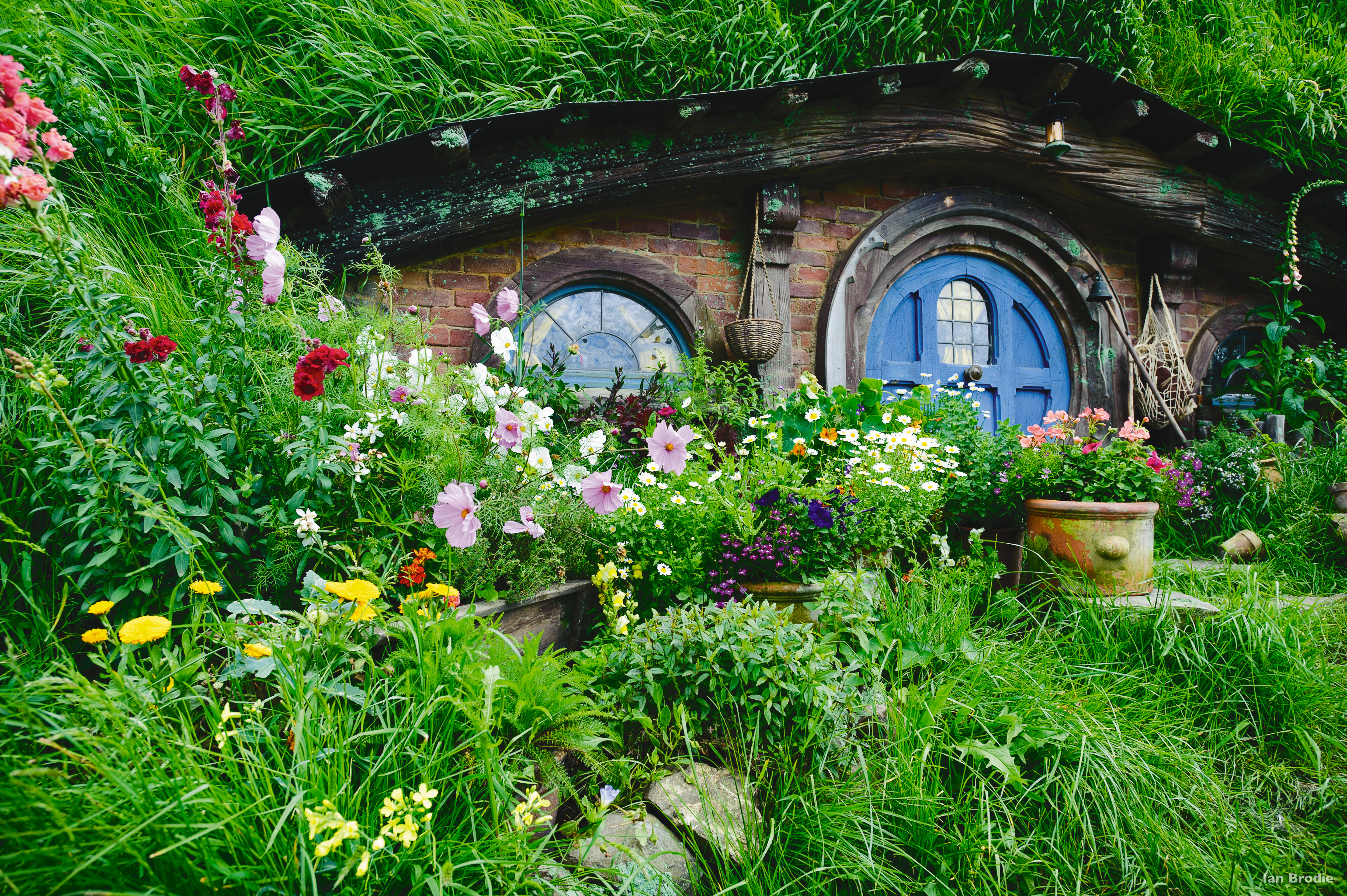 Visit strikingly scenic Taupo, home to such memorable Lord of The Rings locations such as The Shire, The Gardens of Isengard and Helms Deep. Known for its dramatic geothermal activity; nearby Rotorua is another must-see.

Visit Mount Victoria in Wellington and wander through the forest that inspired Hobbiton Woods, where the hobbits hid from the black riders. Meander down the Hutt River between Moonshine and Totara Park, which depicts the River Anduin; or explore Harcourt Park, which was transformed into the Gardens of Isengard and Kaitoke Regional Park which became Rivendell.

Nelson is also worth a visit, as it is home to the goldsmith who designed the rings used in all the films and where originals and replicas can be bought as souvenirs 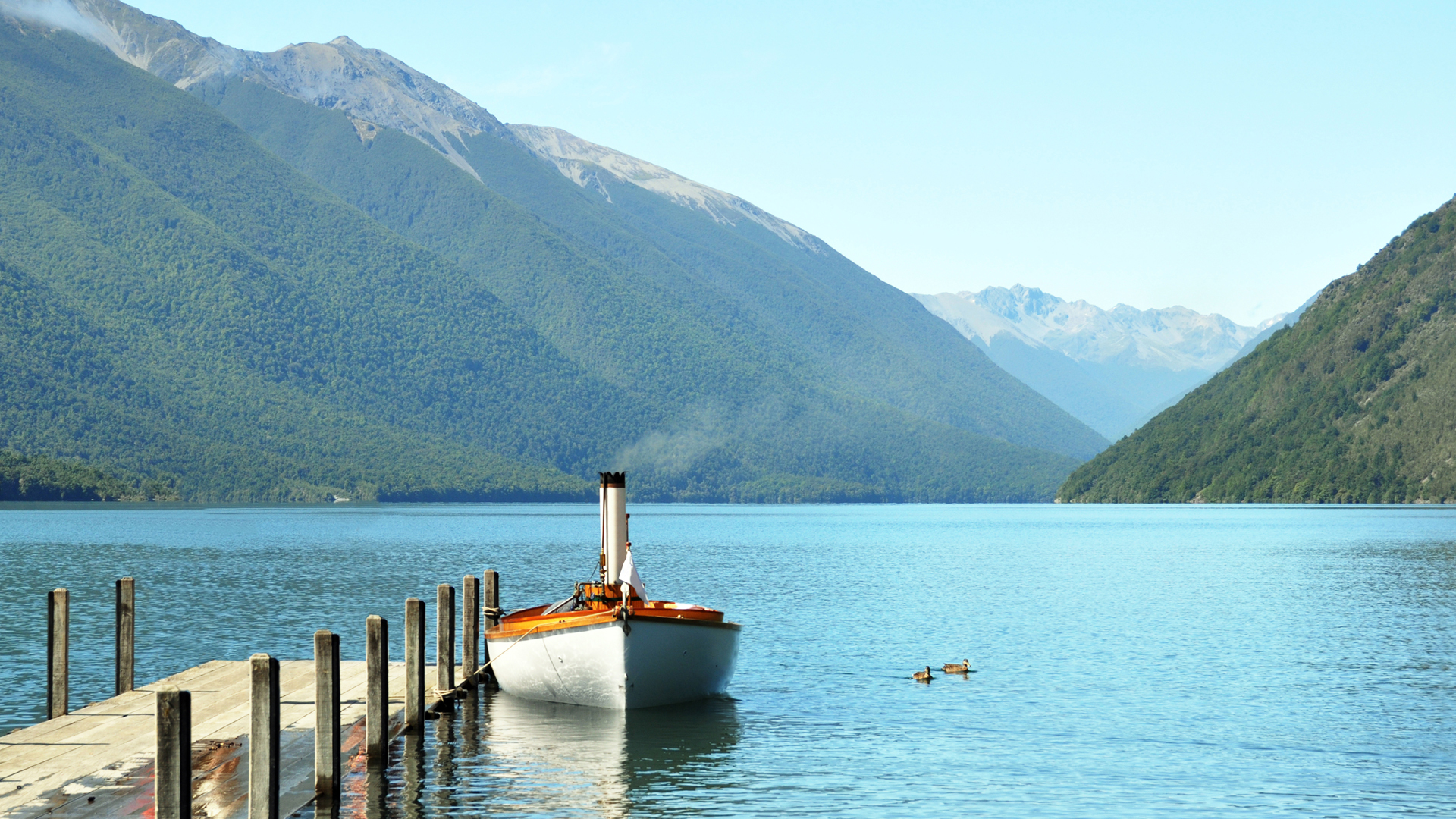 Visit the village of Glenorchy on Lake Wakatipu to see the north-western slopes of Mount Earnslaw, which featured in the opening sequence of The Two Towers. Then drive through Cardrona Valley to the summit of Mount Cardona for a panoramic view of Middle-earth, including the Pillars of the Argonath and Amon Hen on the shore of Nen Hithoel.