Many of the hotels and resorts that we work with are actively involved within their communities and are genuinely committed to creating opportunities which nurture and develop the welfare and long-term good of the local people.

Dramatically located at the foothills of the Atlas Mountains lies Kasbah Tamadot - a former 1940s private home that has been converted into a stylish Moroccan retreat. Sir Richard Branson was convinced to buy the property in 1998 by his parents, who had discovered the beautiful Kasbah during a hot air balloon ride. He bought the riad from antique dealer Luciano Tempo and, following a complete renovation, the doors to the stylish boutique hotel opened in 2005. 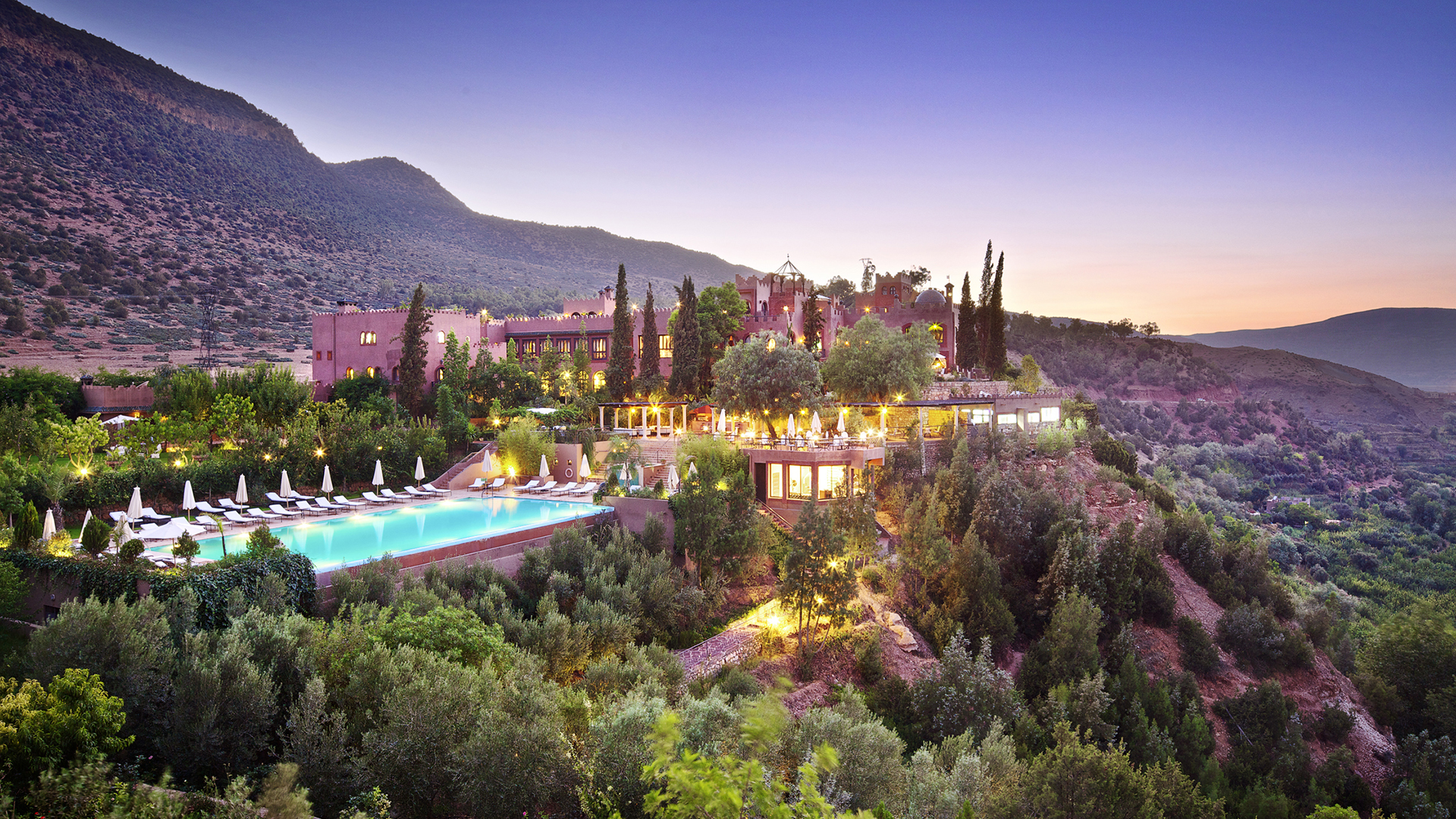 The charitable tycoon created Virgin Unite in 2005, a non-profitable foundation which merges a community of powerful entrepreneurs and inspirational philanthropists to share innovative ideas to create a better world. Kasbah Tamadot works closely with the altruistic organisation to find new ways to support the local community. Upon purchasing the enchanting property, the neighbouring residents were at the forefront of the company's mind and free English classes were offered to all.

The hotel feels they have a responsibility to the nearby communities and recruit locally where possible - over 90% of employed staff live close-by. Constantly endeavouring to improve living standards in the surrounding villages, the Eve Branson Foundation - a charity set up by Richard's mother to improve the lives of women - has opened an array of sustainable enterprises including a carpet workshop and a craft house which is ran and managed by locals. In addition, all items sold at Kasbah Tamadot are made in Morocco.

The great South African plains are home to over 80% of the planet's population of colossal, slate-hued rhino. However, of growing concern, poaching levels are increasing at an alarming rate and these magnificent creatures are at great risk of becoming extinct. andBeyond are working with Great Plains Conservation to create a modern day Noah's Ark - Rhinos Without Borders. This initiative will relocate 100 rhinos from the zones with the highest poaching rates in South Africa, to the safety of neighbouring Botswana - a country renowned for its anti-poaching systems and considered to be one of the most protected and secure locations in Africa for the enormously impressive beasts.

After a successful start to the scheme, the first crash of rhinos are now safely ensconced within their new home. Preserving Africa's land and wildlife is the shared aim of andBeyond and Great Plains Conservation. Through their combined work to save the species, enough funds have already been raised to begin the next move for the second collection of animals.

Amidst the raw African beauty of Singita Sabi Sand, you will find three exquisite safari lodges fully immersed in nature. Since the opening of the original Ebony Lodge in 1993, Singita Sabi Sand has truly invested in the local communities and culture. With the aim to empower individuals and improve their way of life, an array of Community Development programmes, largely associated with education, are offered in the local towns and villages. 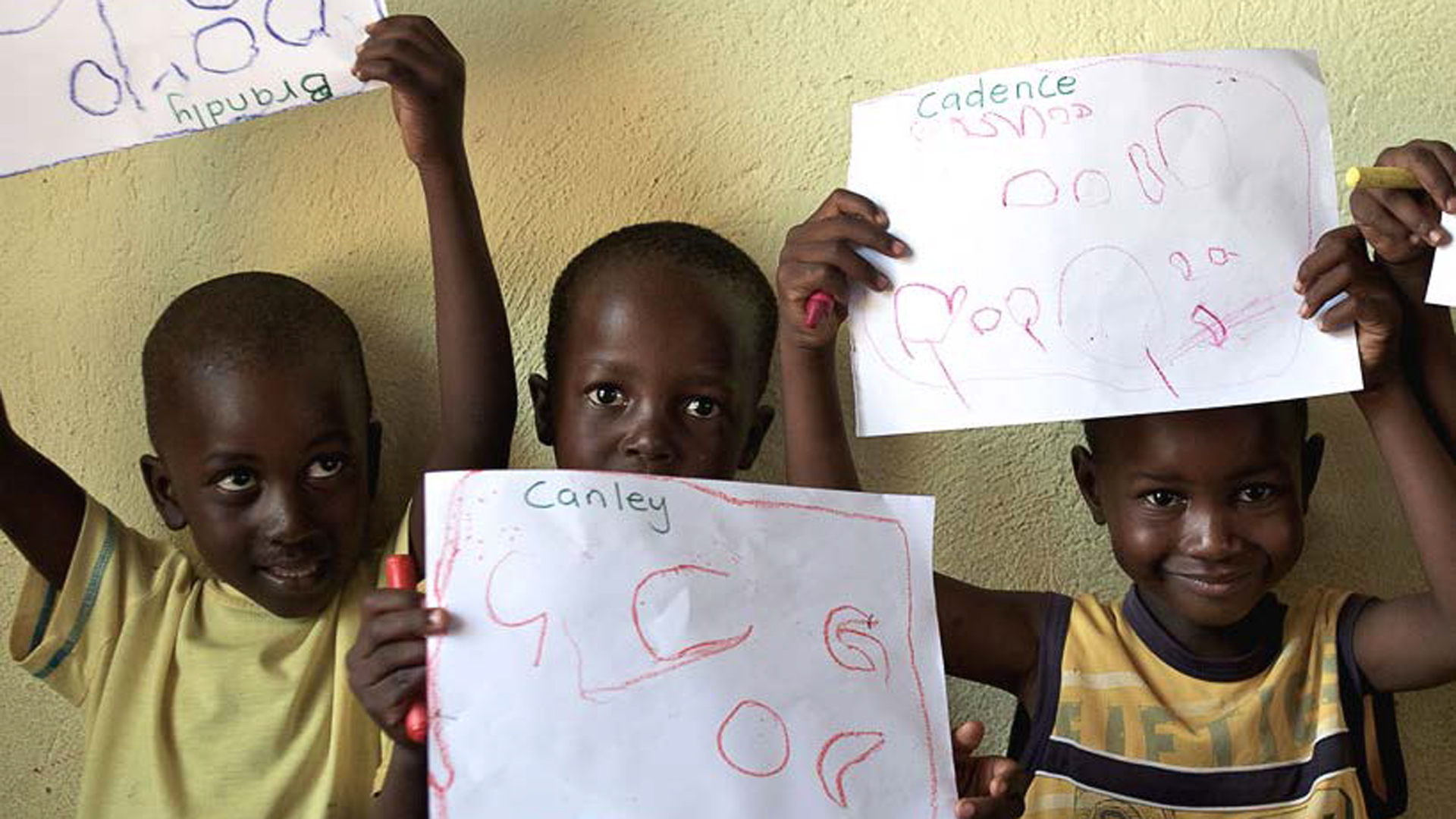 The flourishing 'Growing to Read' programme provides an exceptional opportunity to enhance the quality of education provided by local pre-schools. A dedicated trainer from The READ Educational Trust - an established, non-profit organisation and a well-known child development leader - visits ten local pre-schools to train and guide teachers. Staff learn the most efficient and effective ways of developing cognitive, physical and social skills amongst the children. A range of carefully chosen educational toys, books and stationary tool-kits are also delivered to the schools to ensure pupils are fully equipped for the new style of learning they are about to embark upon.

It's a sizzling September morning and the volunteers from the Grace Bay Resorts Community Foundation are packing up their bus, ready to deliver backpacks filled with school supplies to the students of their five adopted underprivileged primary schools on the island. 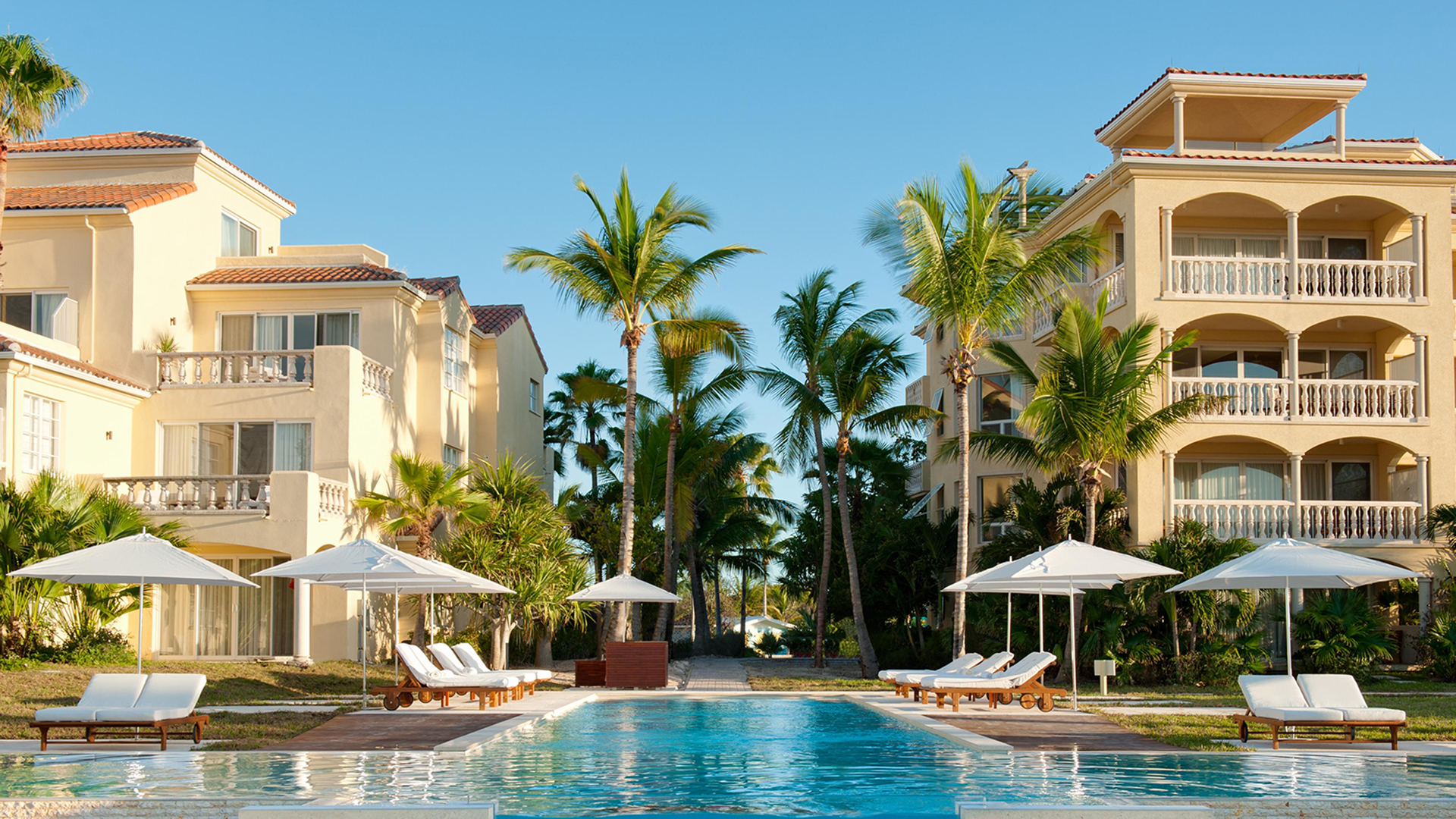 The charity was created with the purpose and commitment to contribute to the future of Turks & Caicos. Working as a united front with the local community, the Foundation now contributes to two incredible educational schemes. Along with providing assistance and materials to disadvantaged schools, they encourage the youth of the islands to develop essential skills to cultivate personal growth and create motivation for future leadership.

Recognising that some students may not have the resources to continue their education, Grace Bay Resorts' Community Foundation also offers sponsorships to those with a desire to succeed; acknowledging that it is important to identify local talent and then help to provide the educational assistance needed in order to achieve goals.

In addition to being renowned for their commitment and dedication to creating the perfect travel experience, Four Seasons are also highly celebrated for their devotion to caring for the communities within which they operate. Guided by these values, the group has identified high-priority areas in which they believe they can make a difference.

The company operate across the globe and celebrate the diverse cultures through creating innovative programmes to support those in need. For example, within both of the resorts in the Maldives, they offer a one-year Four Seasons Apprenticeship Programme to broaden the future prospects of gifted young individuals. In Chiang Mai, the resort has almost three acres of working rice fields on the property and employs 30 local farmers to tend to the crop.

Every year, 2,000 kilograms of harvested rice is donated to local temples and charities in the Rimtai District. Over in Canada, Four Seasons Resort Whistler helped the 2010 Vancouver Olympics win the title of the greenest games ever by donating the emission credits they received when the resort switched to an energy-efficient heating system.