A homestead for all things mythological and historical, the mountain laden mainland of Greece and its neighbouring islands know how to attract both hedonist hunters and kindred wanderlusters.

Made up of a beautifully diverse coastline and cities that strike the balance of contemporary and conventional, Greece delivers the works. Framed by the islands of Zakynthos, Skiathos and Corfu, Greece’s mainland is often overlooked in favour of its Aegean dwelling siblings. From the pine forests of trident-like peninsula, Halkidiki, to the cool creative crowd of Athens, the mainland is a playground for heritage seekers.

Out to sea, Greece’s islands appeal to the masses. While the bohemian gang make a beeline for Mykonos’ glamorous beach bars and the solidarity searchers to Milo’s coves, the family travellers settle on mountainous Crete. Meanwhile, the up-scale yet chilled out volcanic island of Santorini, known for its sunset views, is one that must be visited even just for a day.

Greece embraces its past as wholeheartedly as it looks to the future. It’s the ever-changing culture and ingrained local spirit that makes its attraction undoubtedly eternal.

Travel that blows your mind / Time out for yourself

Start your journey to a happier, healthier version of you at the ultra-exclusive Amanzoe in the Peloponnese. Relaxing yoga, exercise sessions, sumptuous spa treatments and ancient healing methods. Feel all your stresses and tension melt away and return home from this wellness inspired retreat feeling brand new. 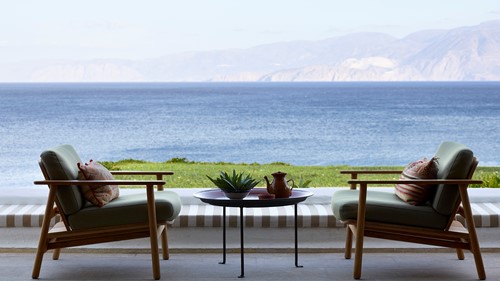 A Cretan mansion graced with architectural flourishes and dotted with antiques, this Relais & Châteaux original has been inviting guests to recline in eclectic elegance for over 30 years.

This is a place you’ll find both natural rugged beauty, and inner balance. Taking outdoor living up a notch, this calming hillside retreat gifts families with renewed breathing space. 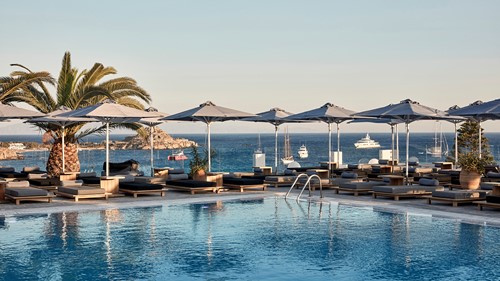 Poised above one of the island’s best beaches, away from the party scene, this polished Relais & Châteaux temple of excellence radiates ease and refinement.

Minimalist. Elegant. Romantic. This tranquil enclave more than merits its place among the Small Luxury Hotels of the World collection of outstanding boutique properties.

The perfect spot to unwind; most rooms at this Cycladic, boutique gem have plunge pools as standard, but it’s the infinity pool built into the cliff face which is the real show-stopper. 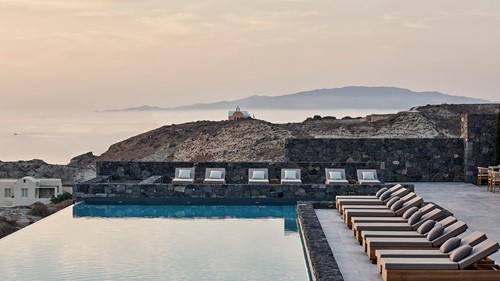 All white and all luxury, this is the only property on the island that has both sea and sunset views from all 24 villas where local art adorn the stone-clad walls.

Maybe it’s the oriental spa treatment at a beach cabana, or the scent of lavender-infused sea air on strolls through the exquisite gardens. Either way, we’ve found the place for eternal calm. 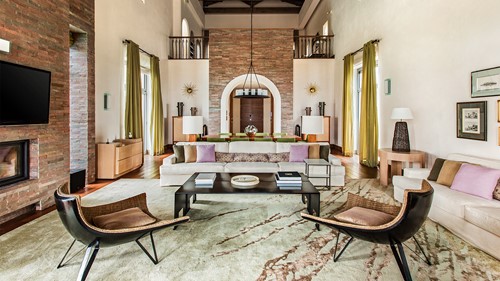 Not just a pretty face, this eco-friendly and socially committed property encourages its guests to get to grips with the area’s rich treasures, both natural and cultural. 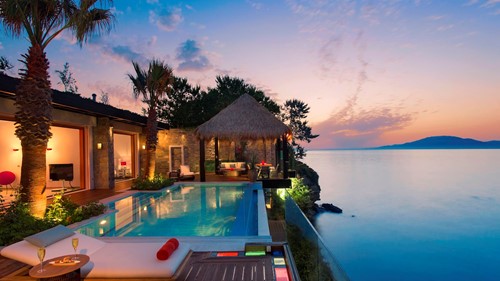 This ultimate hideaway is bursting with character. Comprised of just nine luxury villas with private pools located on a secluded beach, it is currently considered Europe's most private beach resort. 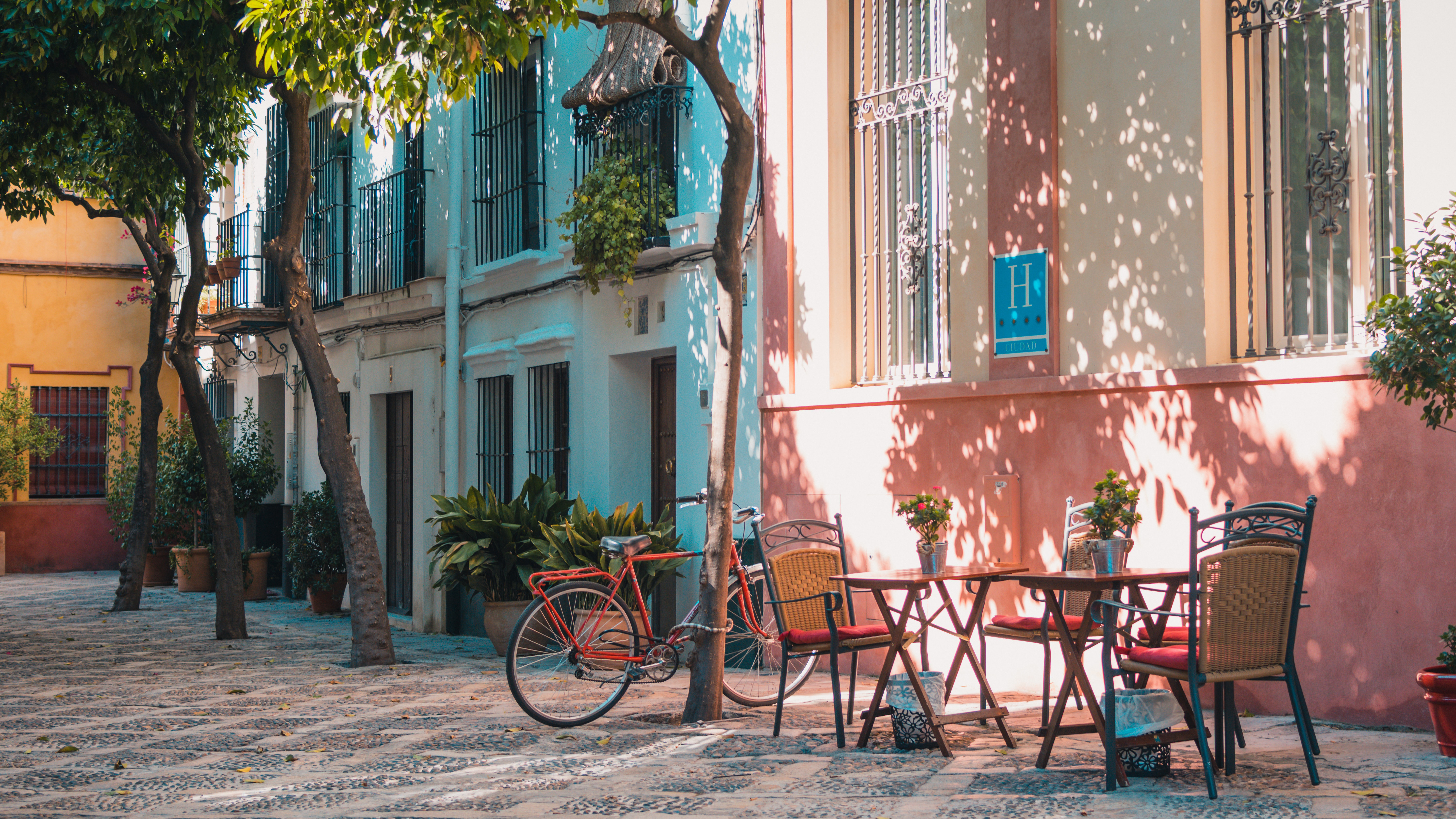 Prepare to step into a scintillating culture full of fiery fiestas and sun-drenched beaches. This year-round favourite truly sizzles as a diverse nation of historic cities and picturesque peninsulas. 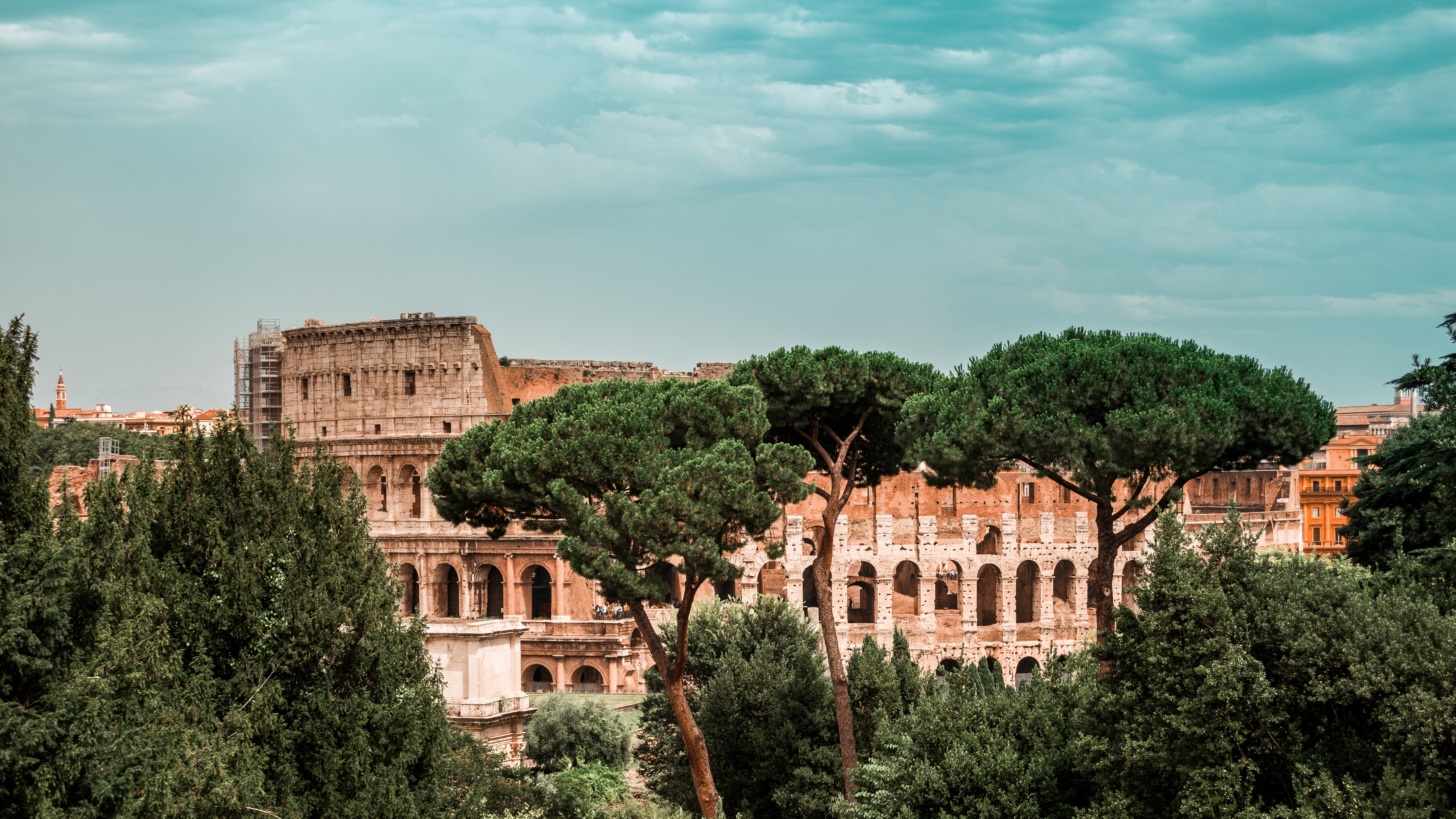 Enchanting cities, spirited villages, storybook lakes and dramatic stretches of coastline - as Verdi so eloquently put it: ‘You may have the universe if I may have Italy’.

While our customers will be the first to know that our commitment to excellent service during these uncertain times remains undimmed, the independent consumer body Which? has also recognised Carrier as one of the specialist and smaller holiday firms who is leading the way during COVID-19 and looking after their customers’ interests.

Recent times have exposed the value of human connection. What tomorrow’s travellers need more than ever is trusted guidance from experts, that’s relevant to their individual situation. Each booking at Carrier has always been owned by one highly skilled person, who has the autonomy to allow dynamic supplier negotiations on your behalf.

The importance of elsewhere...

There’s nothing like the excitement and anticipation of when you have a trip to look forward to. We hope this curation of luxury holiday ideas inspires you to travel in the coming months. However, if you don’t see what you’re dreaming of here, or you’re still unsure about your travel options, please do get in touch or head back to explore more.

Europe, the best of the rest