News / It's Aman's World - Inside Indochina

This is an experiential brand, driving a new kind of luxury travel that inspires, educates and captivates. Since opening Amanpuri in 1988, Aman has never deviated from its original vision. This is no ordinary world but one that is driven by creativity rather than profit, where the bed count is low, the staff to guest ratio high, the locations perspective-changing and the experience once-in-a-lifetime. Never showy, just simple, elegant and destination-led, those who have been caught under Aman’s spell (and there is an ever-growing gang of devotees) rarely break free.

Aman first opened its doors back in 1988 with Phuket's exceptional Amanpuri. Meaning 'place of peace' in Sanskrit, the name is spot-on. Situated in a coconut plantation overlooking the Andaman Sea and snow-white sand of Pansea Beach, this is dreamy world-away territory where time floats by in a tropical haze. The Thai-style pavilions (40) and villas (43) tumble down the hillside, simple sanctuaries with super-sized beds and sunken baths. Amanpuri is also home to the first ever Aman Spa and no stay would be complete without top-to-toe pampering in this light-filled haven of serenity. The food is also exceptional with restaurants serving Thai, Italian and Japanese: try Phuket lobster or pla yang (fish wrapped in banana leaves and grilled). Amanpuri also comes with its own fleet of luxury boats - perfect for no-hassle island exploration.

Check out the surrounding area: there are more than 30 Buddhist temples alone on Phuket; take a private cruise to Phang Nga and drift through the labyrinth of limestone pillars; head further afield to the remote Similan Islands for superb scuba diving or island hop around Krabi. But the other beauty of Thailand is that it is brilliantly easy to combine with neighbouring Laos and Cambodia as well as a short hop away from Vietnam. Self-proclaimed Aman junkies will probably already know that all three countries feature an Aman hideaway. 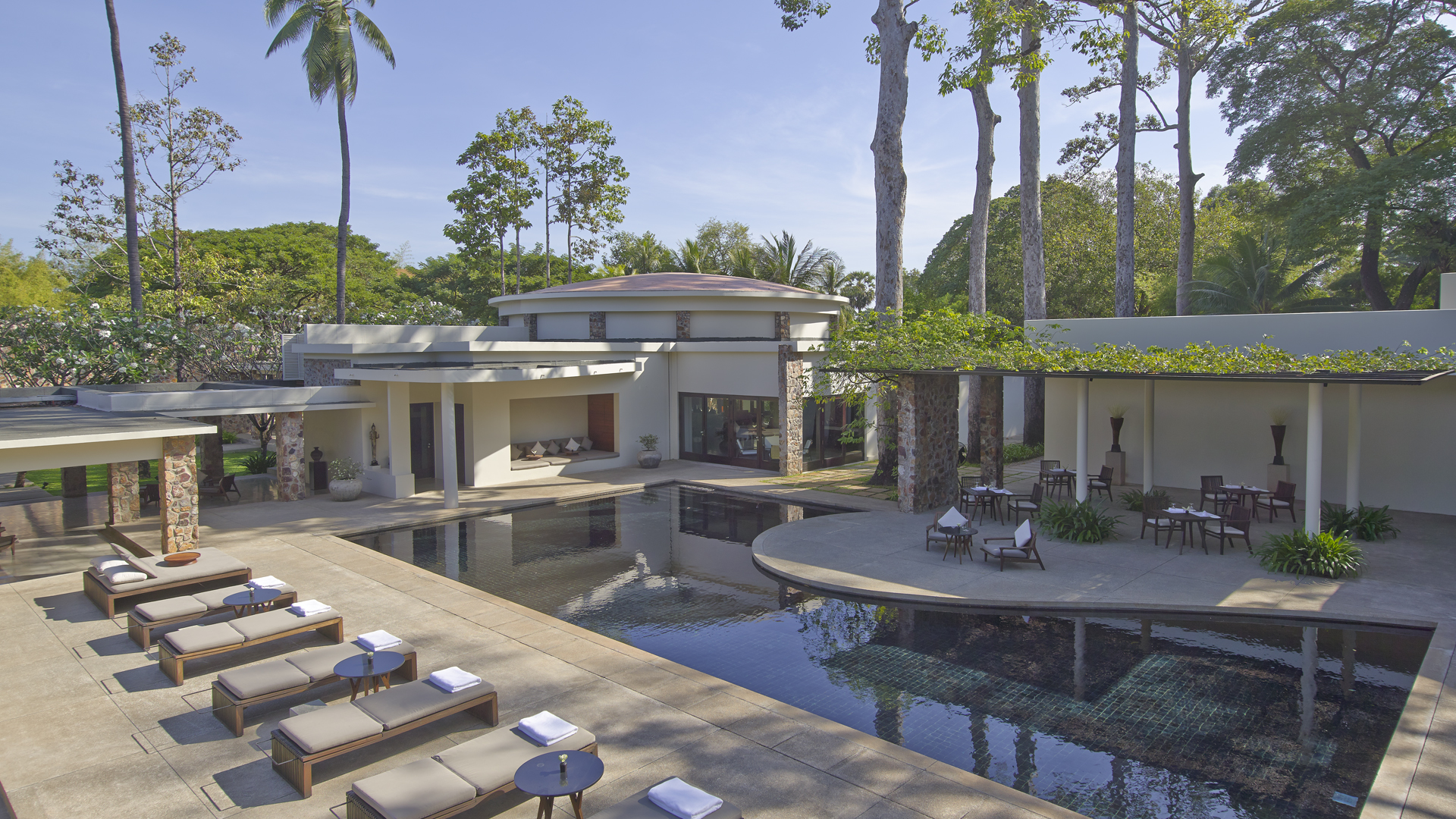 Cambodia's cultural capital Siem Reap, a characterful town just minutes from the World Heritage Site of Angkor is home to the wonderful Amansara. The former guesthouse of King Sihanouk, it has a cool sixties vibe with low-slung chalets spaced around a quirkily shaped swimming pool. Former guests include Charles de Gaulle and Jacqueline Kennedy, but today this residence is a beautiful must-stay 24 suite resort. Amansara retains the ambience of a private home and is a standout base for any trip to the 1000 plus temples of Angkor. Guests can soak up the laidback vibe of Siem Reap, listen to monks chanting, cool down with an Angkor beer and explore the fascinating culture and history of the Khmer Empire.The hotel organises a variety of temple tours and cultural walks or alternatively hire a bicycle and set out independently.

Spot orange-robed monks going about their daily lives, branch off to lesser (sometimes deserted) temples, watch the sun sink over 12th Century Angkor Wat and be moved by the sheer history unfolding before your eyes. Back in Amansara relax in the spa, dine on the roof terrace or just enjoy the peace of this mesmerising part of the world. 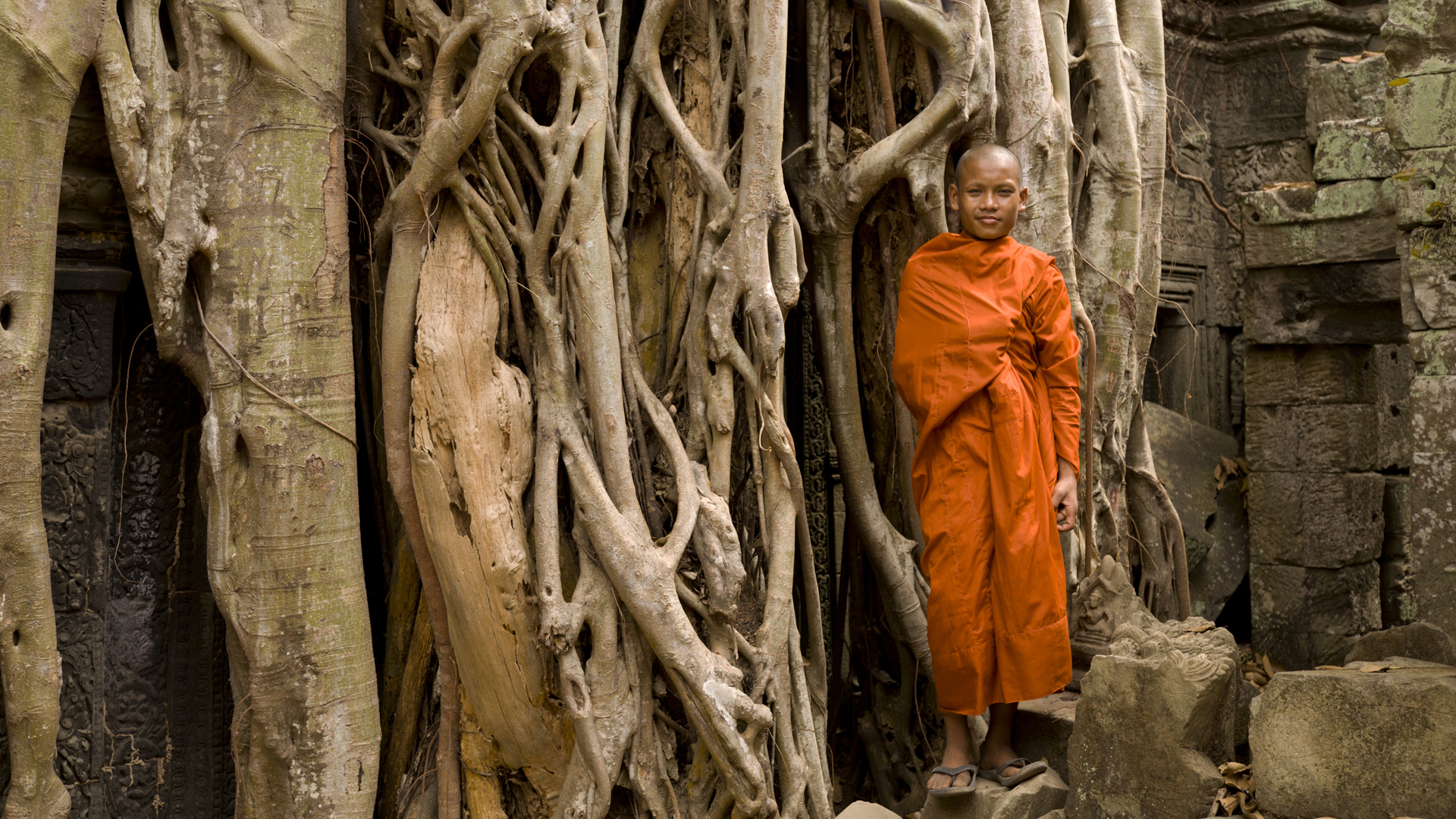 And here Aman strikes gold again in the form of Amantaka. Housed in a colonial building, it is within strolling distance of the town centre. Small in size with 24 suites and one villa, Aman junkies can't stop raving about this boutique bolthole. Fantastic food features authentic Laos and French and the spa has four double treatment rooms. The hotel organises very good city tours taking in many temples, whilst the Pak Ou Caves tour, following in the footsteps of thousands of pilgrims up the Mekong, also comes highly recommended. 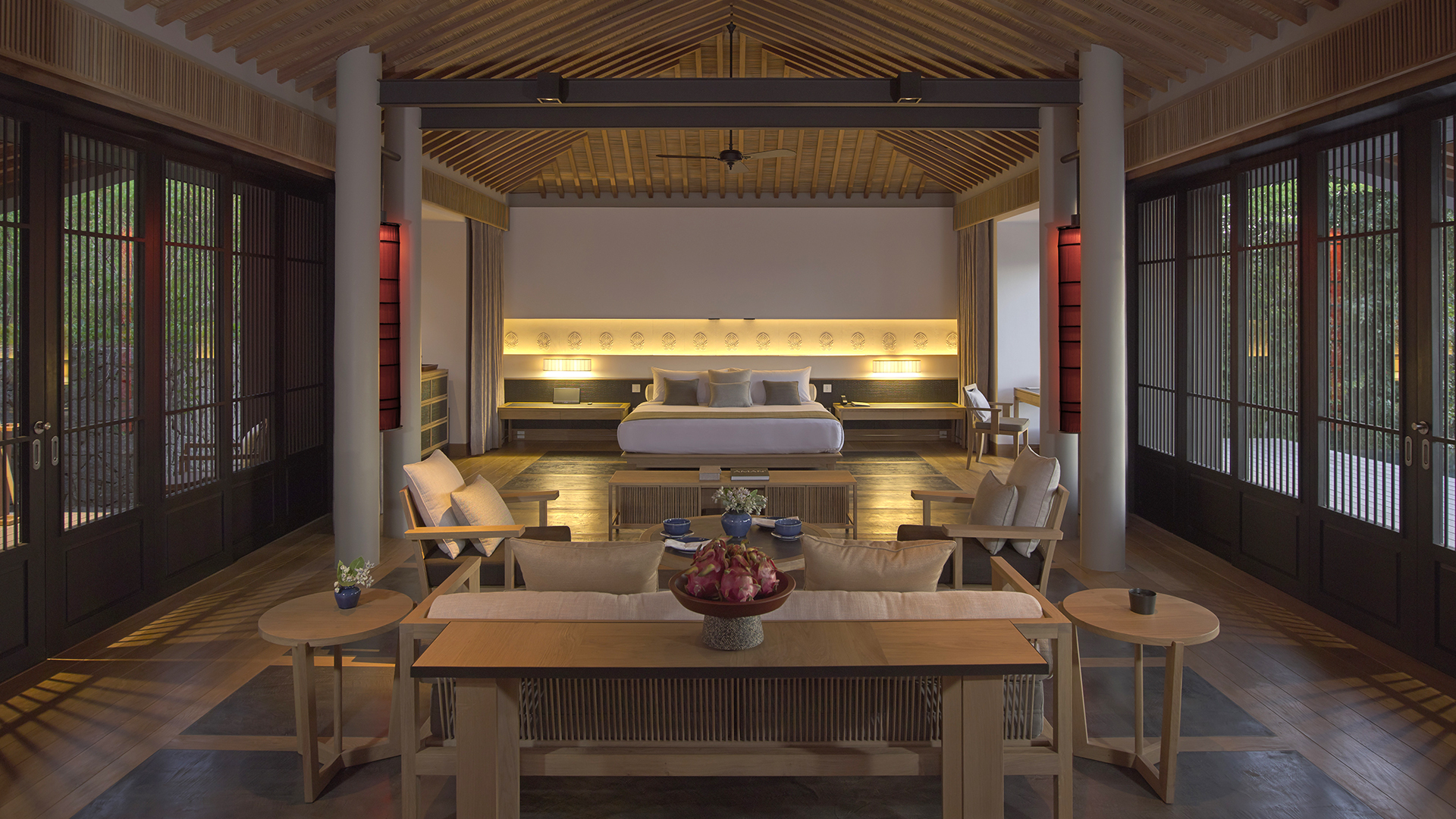 Next door in en vogue Vietnam, Aman has also made its debut with the staggeringly beautiful beachside resort of Amano'i. South of Nha Trang and hugged by the magnificent Nui Chua National Park, this is Aman at its contemporary cleverest. The hotel sits on a hilltop with magnificent views of Vinh Hy Bay's blinding sand and the glinting East Sea. There are 31 idyllic pavilions and five villas but it is the full-service Aman Spa that tops the podium. Built around a tranquil lotus-filled lake and surrounded by lush hills, it combines yoga and tai chi with a brilliant spa menu that uses traditional Vietnamese ingredients including aromatic herbs, rice and coffee.

The food is also a highlight and almost guilt-free (Vietnamese is one of the world's healthiest cuisines): try Muc Rang Muoi Tieu (salt and pepper stir fried squid) or Goi Buoi So Diep (scallop & pomelo salad) and always, always tuck into a steaming bowl of pho. Tear yourself away and explore the region's natural beauty: snorkel the coral reefs, kayak around the rocky bay, explore local fishing villages or trek through the national park. 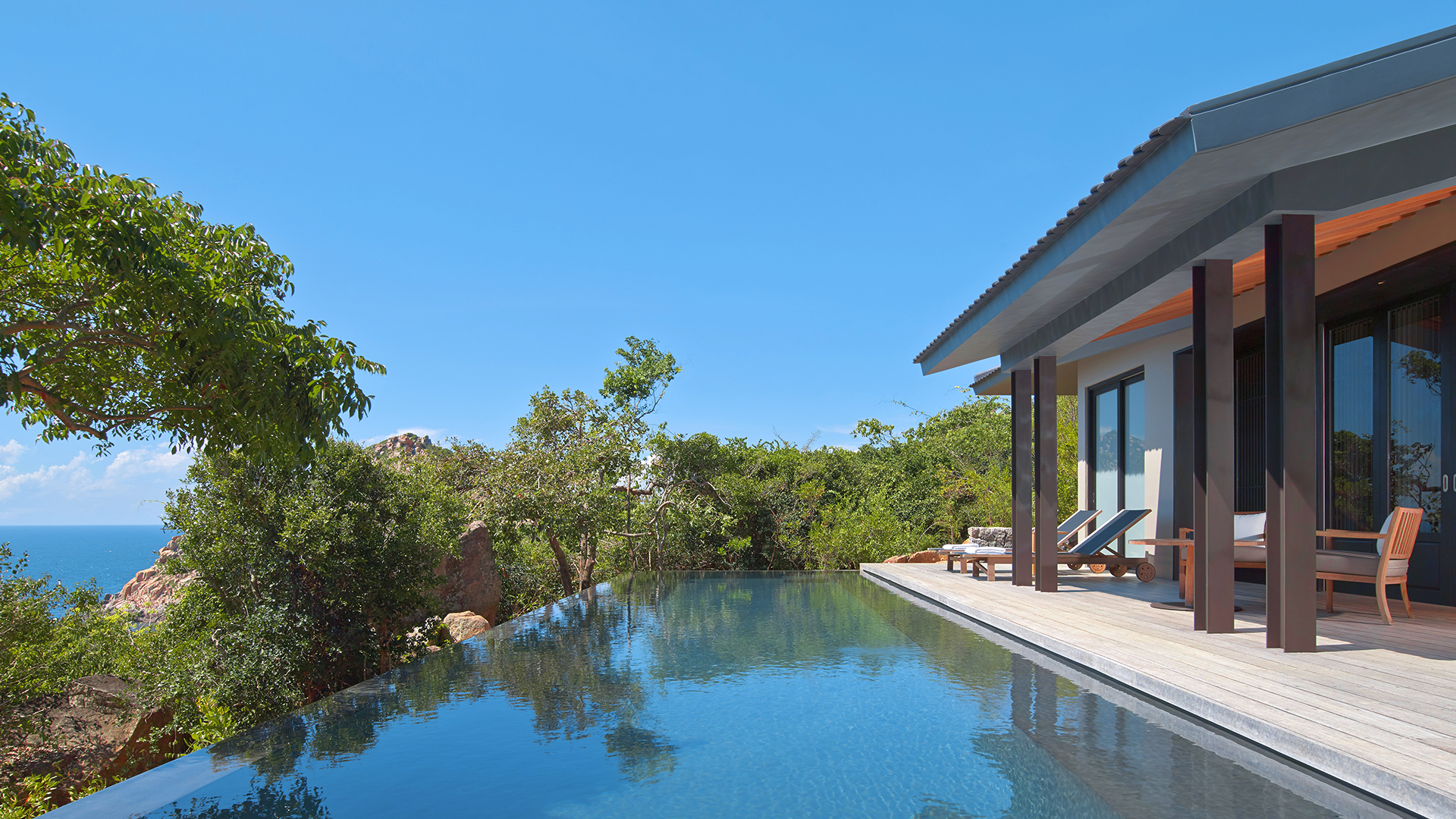